VIDEO: The best moments from the 2014 UCI BMX World Championships

The slightly revised 2014 UCI BMX race format for the World titles would award the top 16 World ranked Elite Men and top 8 Elite Women riders from 2013 UCI overall rankings a direct route to the 1/8th final single elimination qualifiers. The remaining Elite riders that qualified for the World Championships race would all be bracketed up and go head to head in 3 motos of racing on the Rotterdam track.

Men Junior
For the young Dutchman, Niek Kimmann, winning the Men Junior world title in the Time Trial was a great victory, but not his main goal of the weekend. Entering into the day of racing competition, the Men Junior class was full of potential World Champions, but only one could take home the title. Last years World Champion, Sean Gaian, was just coming back from injury, but was racing strong all day. As they both transferred into the main event, it would be the first time they would meet up. As the gate dropped, Niek had the best gate of the day, and took the early lead, never to be challenged. Winning both titles, Niek unified the Men Junior titles.

Women Junior
Being UCI World ranked #1 has brings great pressure to some riders entering into the World Championships, but for the young woman from Ecuador, Domenica Michelle Azuero Gonzalez, its did not faze her one bit. Sandie Thibaut was on hot streak after winning the World Champion title on Saturday night in the Women Junior class, but when it came down to the Jr Women’s main event, it was a battle between only two riders, Domenica and Shealen Reno from the USA. Domenica had the start of the night for the Women Jr and took the early lead, while Shealen struggled on her first few pedal stroke, but quickly came to form, and began to chase down the gap for the lead. But Domenica proved to the world wide stage that the ranking of UCI #1 was well earned, as she held onto the lead, and took the World #1 title!. Shealen settled for 2nd, with the Russian woman Tatiana Kapitanova in 3rd.

Women Elite
The Women Elite field was full of talent and past World Champions and it would be a full on drag race each and every lap on the Championships day. Early upsets would include Caroline Buchanan, Felica Stancil, Merle Van Benthem, and Magalie Pottier all not moving onto the final. But don’t underestimate the talent that was still in the main event, as five past World Champions lined up when the gate was ready to drop. Mariana Pajon was looking blazing fast on the track all weekend and when the gate fell, she turned up the power and took to the early lead. Alise Post from the USA was back after a long drawn out injury obtained from the 1st UCI BMX World Cup of the season, but her hard work and determination paid off, as she slipped into Pajon’s slip-stream and took the 2nd place spot. The hometown crowd favorite, Laura Smulders, battled her way back from a bad start, to the 3rd place position, and that would be how the women finished up. The 2012 Olympic gold medalist, Pajon, regained her World Championships title, and gave Colombia something to cheer extensively about.

Men Elite
The Men Elite class looked to be an all out battle of the world fastest riders today, as the best of BMX were speckled through the entire Men Elite field. Maris Strombergs was looking to be a threat to win another world title as he was flying around the track, but in his semi event, as he entered the last turn in 2nd place and looking to advance, his front tire seemed to blow out and cause a heroundious crash, taking the Olympic Champion out of the running for the days title. Connor Fields (USA) and Sam Willoughby both were riding strong and would line up next to each other for the main event. As the gate slammed, Fields took the early lead, with Willoughby in 2nd and Aussie powerhouse Anthony Dean in 3rd. Willoughby closed the gap on Fields down the 2nd straightway and as the 2 entered turn #2, the riders seemed to enter the same space and unfortunately for Fields, he went down, taking Dean and most of the pack with him. Willoughby stayed up and took the lead and easily went onto win his 3rd Men Elite world Title. Tory Nyhaug from Canada dodged the wreckage and finished up 2nd with Tre Whyte from Great Britain finishing 3rd. 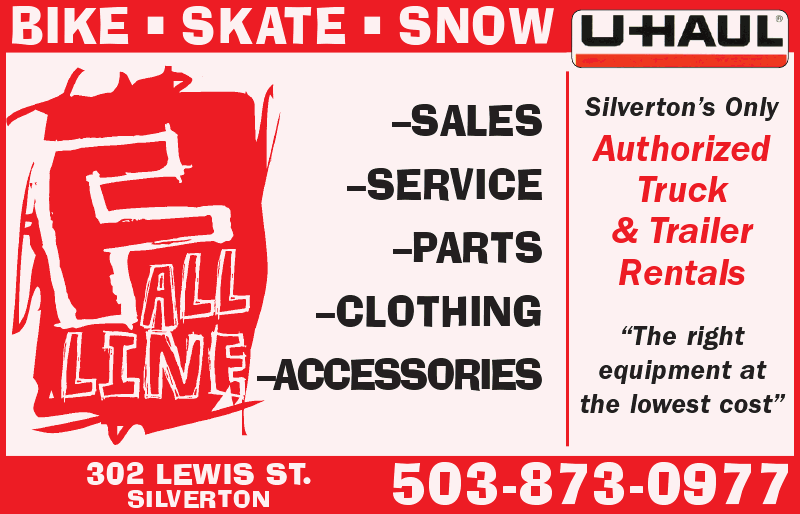